for Visuals and Games
3

The Specialized Master in Audio Design for Visuals and Games (MAD) is a 1-year program starting in April 2022. This course is fully in English, 100% work compatible and designed for talented students and working professionals from all over the world.

for Visuals and Games

Organization at a glance

The organization of the master’s program is specifically designed for students with work commitments during the week.

*The date of the Summer Workshop will be definitely fixed after taking into consideration possible needs of the Master’s participants.

Hollywood & Los Angeles, CA: this is where the real film and gaming industry peaks, and this is where many sound designers and scholars of the MAD faculty come from. This helps to provide all MAD students with an enriching experience that engenders a truly international outlook. If you love Audio Design and want to get in touch with the best professionals and scholars in the field working in the major film and videogames industries in the worls MAD is made for you!

Here are some of the faculty members from whom you will learn the craft of Audio Designer at the highest level by attending MAD:

Gary Rydstrom, MAD Guest Lecturer, is one of the most successful filmmakers of his generation. He has worked with all major directors and films of the past 30 years, including Steven Spielberg, James Cameron, John Lassiter, Robert Redford and many beyond.

At Lucasfilm’s Skywalker Sound and Sound Editing (Making him the fourth most successful filmmaker in Hollywood’s history), and Career Achievement Awards from both the Cinema Audio Society and Motion Picture Sound Editors. For Pixar Animation Studios, he directed two shorts, the Oscar-nominated “Lifted”, and “Toy Story Toons: Hawiian Vacation”. For Studio Ghibli, he directed the English dub for “Tales from Earthsea”, “The Secret World of Arrietty”, and “From Up on Poppy Hill”.

He provides unparalleled experience consulting and advising the film industry’s leading organisations and is the first academic ever to be invited to address the agenda setting address to the Board of Governors (e.g., Steven Spielberg, Tom Hanks, Kathleen Kennedy, etc.) of the Academy of Motion Pictures Arts and Sciences (the Oscars) on future strategic directions for the Academy and its 7,000+ members.

Consultant for leading Hollywood studios and production companies in US, UK, Germany, and China, with proven track record on industry impact. Completed projects include:

Matteo Stronati is an established Audio Director credited in numerous high profile games.
He is currently Audio Director at Riot Games where he manages a team of 20 in-house audio developers including sound designers, music composers and voice over designers.

At Riot, Matteo is responsible for the audio development of three titles: League of Legends, Wild Rift and Teamfight Tactics. He has produced audio for major publishers including Tencent, CCP, 2K Games, and Microsoft for PC games, console games, and mobile games.

​Audio team leader who excels at communicating with all levels of management, artists, designers, and engineers. Expert in a wide variety of production tools and techniques including Unreal, Wwise, Pro Tools, FMOD, Unity, Perforce and many other audio tools and third party plugins.

Known for his sense of ownership over tasks and his enthusiasm to consistently hit the highest quality bar on every project, Matteo has an all encompassing approach to interactive audio design. He is also known for his relentless effort at reducing the sound asset bundle download size without sacrificing quality.

​Matteo is a Berklee College of Music alumnus, enjoys reading about psychology and philosophy, and absolutely loves playing drums.

From Switzerland, to Italy…

The choice of the destinations is strategic and relates both to the Swiss tradition concerning audio for visuals and the World-renowned Italian creativity in the film industry. As for the first, just think of the famous Nagra recorders, not to mention other important technical innovations, all related to the legendary Swiss precision, such as the Geneva drive, one of the most commonly used devices in film movie projectors and movie cameras. At the National Sound Archives students will get hands-on experience with all types of audio media, learning all the tricks for proper restoration and enhancement.  As for the second, Italy has achieved excellence in Cinema industry thanks to the faces of actors and actresses, along with the personalities of the greatest inspired directors and screenwriters, for example Fellini and Mastroianni, but also of all the contemporaries such as Tornatore and Servillo, many of whom cesma faculty work closely with on a day-to-day basis. Students will experience a total immersion in the world of cinema in Rome in the main Italian studios and post-production facilities, learning from those who carry on this precious artisan tradition every day.

Summer Workshops in Major Audio Venues in Italy and Switzerland

Can Be Attended Entirely Online, Including Summer Workshops 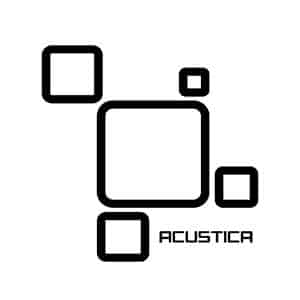 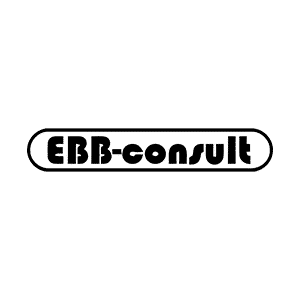 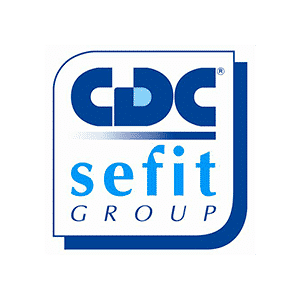 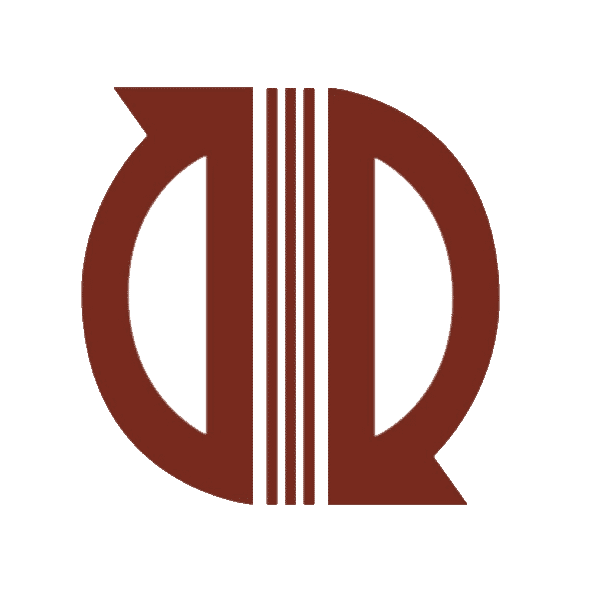 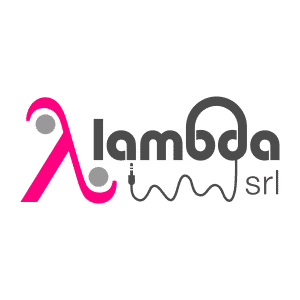 CESMA organizes events and meetings throughout the year, both online and offline, where you can interact with directors, faculty, alumni, and staff. You can also drop us a line by email or give us a ring by phone!

We use cookies on our website to give you the most relevant experience by remembering your preferences and repeat visits. By clicking “Accept All”, you consent to the use of ALL the cookies. However, you may visit "Cookie Settings" to provide a controlled consent.
Cookie Settings Accept All
Manage consent

This website uses cookies to improve your experience while you navigate through the website. Out of these, the cookies that are categorized as necessary are stored on your browser as they are essential for the working of basic functionalities of the website. We also use third-party cookies that help us analyze and understand how you use this website. These cookies will be stored in your browser only with your consent. You also have the option to opt-out of these cookies. But opting out of some of these cookies may affect your browsing experience.
Necessary Always Enabled
Necessary cookies are absolutely essential for the website to function properly. These cookies ensure basic functionalities and security features of the website, anonymously.
Functional
Functional cookies help to perform certain functionalities like sharing the content of the website on social media platforms, collect feedbacks, and other third-party features.
Performance
Performance cookies are used to understand and analyze the key performance indexes of the website which helps in delivering a better user experience for the visitors.
Analytics
Analytical cookies are used to understand how visitors interact with the website. These cookies help provide information on metrics the number of visitors, bounce rate, traffic source, etc.
Advertisement
Advertisement cookies are used to provide visitors with relevant ads and marketing campaigns. These cookies track visitors across websites and collect information to provide customized ads.
Others
Other uncategorized cookies are those that are being analyzed and have not been classified into a category as yet.
Save & Accept